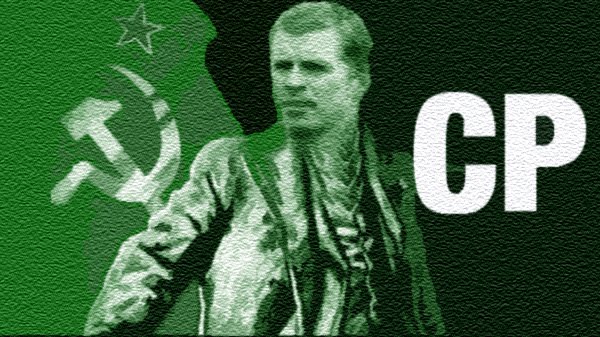 Neil Lennon, Celtic Fan. Celtic Player. Celtic Captain. Celtic Coach. Celtic Manager. I was privileged enough yesterday to be in the same room as him, Scot Brown & Tony Stokes. There was a brief 10 minutes Q&A session that raised many answers transfer wise.

A question was raised about the goalkeeper situation. NL confirmed that talks between Celtic and the Polish Keeper, Grzegorz Sandomierski had broken down due to the money involved. NL did not see value for money and had walked away from the situation.

Another question was raised about the current situation in the transfer market. NL said that 3 players were currently being tracked. A Goalkeeper, a Left back & a Striker were needed. He also said that he would be brining in some "older heads" as he feels the squad is a little young. Lenny also sited Thursday to be the day (18th August) that he wanted these 3 positions filled. Failing that by that weekend.

I have a video of the Q&A session, unfortunately the sound is very muffled in parts.

This is @TotalCeltic reporting from paradise. For now Hail! Hail!